Nearly all applicants for US visas will have to submit their social media details under newly adopted rules.
The State Department regulations say people will have to submit social media names and five years' worth of email addresses and phone numbers.
When proposed last year, authorities estimated the proposal would affect 14.7 million people annually.
Certain diplomatic and official visa applicants will be exempt from the stringent new measures.
However, people travelling to the US to work or to study will have to hand over their information.
"We are constantly working to find mechanisms to improve our screening processes to protect US citizens, while supporting legitimate travel to the United States," the department reportedly said.
Previously, only applicants who needed additional vetting - such as people who had been to parts of the world controlled by terrorist groups - would need to hand over this data.
But now applicants will have to give up their account names on a list of social media platforms, and also volunteer the details of their accounts on any sites not listed.
Anyone who lies about their social media use could face "serious immigration consequences", according to an official who spoke to The Hill.


The Trump administration first proposed the rules in March 2018.
At the time, the American Civil Liberties Union - a civil rights group - said there is "no evidence that such social media monitoring is effective or fair", and said it would cause people to self-censor themselves online.
US President Donald Trump made cracking down on immigration a key plank of his election campaign in 2016.
He called for "extreme vetting" of immigrants before and during his time in office.
On Friday Mr Trump vowed to impose gradually rising tariffs on Mexico unless the country curbed illegal immigration at the US southern border.

A court decision letting homeless people keep all their belongings helps no one https://www.latimes.com/opinion/editorials/la-ed-mitchell-homeless-settlement-20190531-story.html

George said…
...the inventors of social media, which has developed greatly the electronics world and reaching out to others that isolationists do not like, now have to check out for a credit card, if your are somehow naughty online...? how far can this get? to ridiculous claims of "not permitted to say or other"... !

Popular posts from this blog

Are we really looking back in time, when astronomers reach deeper into the "visible" Universe, with bigger and more sophisticated telescopes and arrays? - Paradoxes of the Age of the Universe and "time travel"! - my comment in wikipedia talk: time in physics 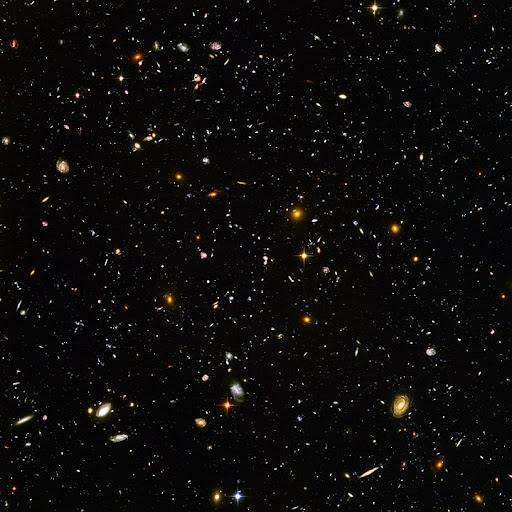 Are we really looking back in time, when astronomers reach deeper into the "visible" Universe, with bigger and more sophisticated telescopes and arrays?https://en.wikipedia.org/wiki/Talk:Time_in_physics#%22Time%22_is_used_as_a_Distance

Well it depends what you mean by this!
As to what moves, what is closest moves, as the planets, as also their light reaches us more quickly. Obviously.

The deeper we see into space, that is further away, light takes longer to reach us, so we see no movement in the few recorded 1,000's of years of human history. It means everything we see today
in deep space is expanded and very big to the size and approximations published in Science.
Although it is technically looking back in time, really you are not seeing any information really as
to where everything was before the before we are seeing. And no doubt where deep space is today
is a mystery that we will never know. You would have to travel back in time millions of years here at a time, to hope to…
Read more

Spacecraft propulsion From Wikipedia, the free encyclopedia
https://en.wikipedia.org/wiki/Spacecraft_propulsion
Jump to navigationJump to search
This article needs additional citations for verification. Please help improve this article by adding citations to reliable sources. Unsourced material may be challenged and removed.
Find sources:"Spacecraft propulsion" – news·newspapers·books·scholar·JSTOR(August 2018) (Learn how and when to remove this template message)


A remote camera captures a close-up view of an RS-25 during a test firing at the John C. Stennis Space Center in Hancock County, Mississippi.
Read more

Outer Space above Earth's Atmosphere and Vacuum! YOU DID NOT REALLY KNOW?!